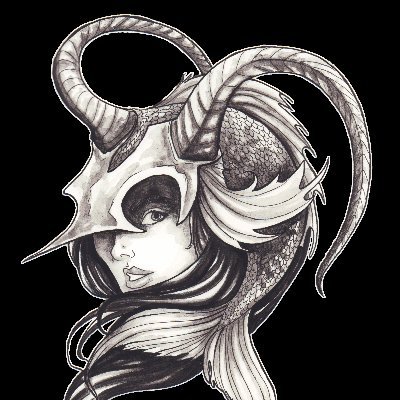 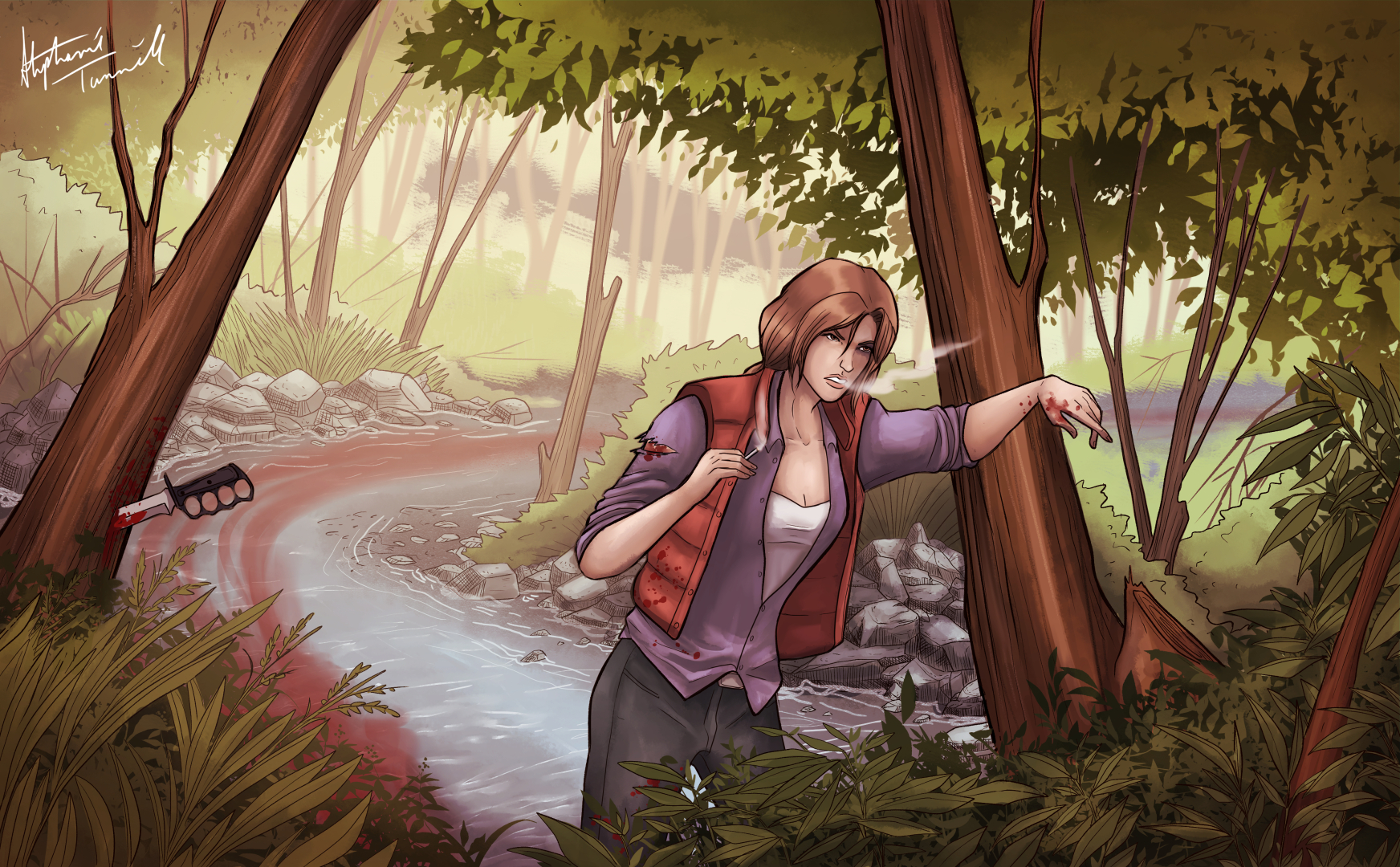 In the 1986, three southern sisters reunite in their hometown of Furriston, Mississippi after their mother dies of a brain tumor. The oldest sister, Margaret, tries to settle the affairs of her mother’s regional agriculture business.  The middle sister, Penny, seduces and slays an out-of-town rapist that preyed on her best friend, Amanda. Unbeknownst to Penny though, the murdered man’s brother, Barden, is a leader of a meth gang up in Iowa. And now Barden and his Boar gang are turning over every stone in Furriston, looking to get revenge on whoever killed his brother.

But Margaret, Penny, and even their littlest sister Annie, are not some southern southern damsels. On the contrary, these three sisters are serial killers, pathological murders that were trained by their father since they were girls to stalk, slay, and slither away. A full-blown gang war is about to erupt in the small rural town, and it’s about to bring out the good, the bad, and the evil in human nature. 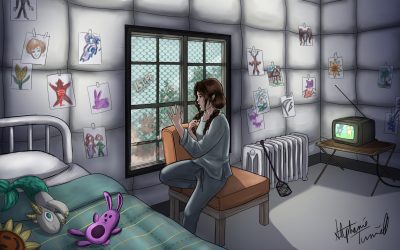 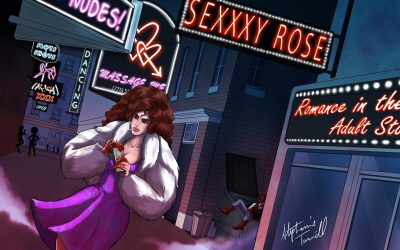 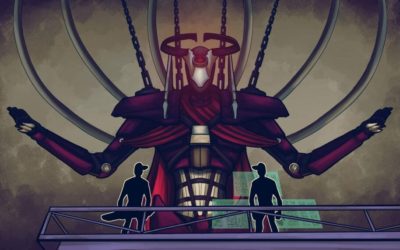